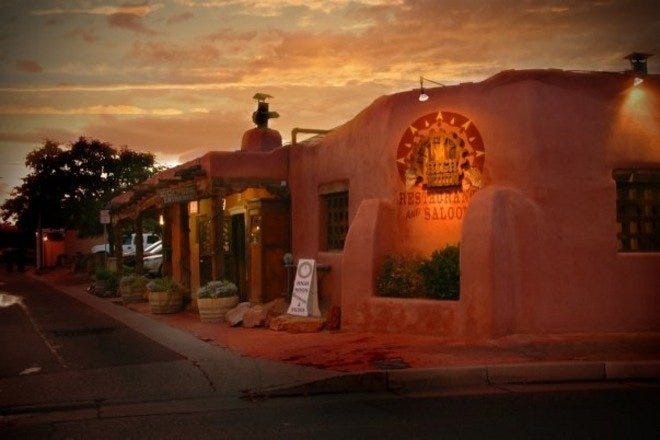 Albuquerque is an artistic, diverse town with a rich layered history. In over three centuries since the town’s founding, Albuquerque has seen the rise of the largest hot-air balloon festival in the world, road trippers of Route 66, and the Old West outlaws. It’s the one-of-a-kind heritage influence in the culinary scene of Albuquerque that […] 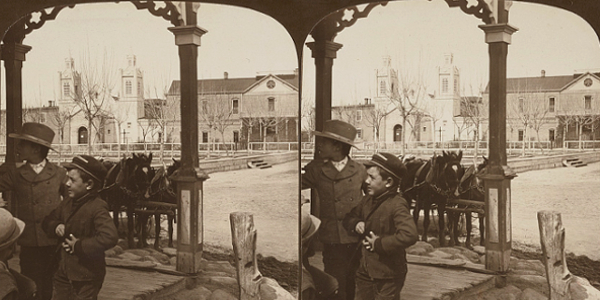 Inflammation is our body’s reaction to an injury or an infection in an attempt to protect and heal itself. With a proper care regime, that inflammation usually disappears. Acute inflammation is a sudden onset due to injury or infection, but chronic inflammation —long term build-up from age, overuse, disease, or certain conditions like arthritis— is […]

Have you noticed that when you stand too long or lie on one side, your hips hurt, maybe one in particular, and the pain is beginning to creep into your lower back? When you walk, does the movement in your hip(s) cause pain? The chances are that you have an issue with your SI joint. […]